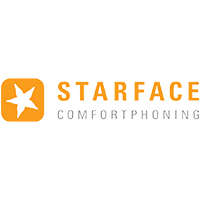 STARFACE has now made software available to integrate it with kuando Busylight.

You might be attracted to its light, however, the Busylight is more than a presence indicator: it is an efficiency tool, a money- and timesaver, a quality-heightener, a staff-retainer and customer-keeper. Thus, kuando Busylight is a natural addition to STARFACE, giving it more value.

STARFACE is an award-winning VoIP based telephony system that is “Made in Germany”.

It integrates completely into the IT and communications infrastructure of your business, is based on open standards and can be used in Windows, Linux and Mac OS X environments.

Starface has implemented plug´n´play integration for their Starface UCC Client with the Kuando Busylight UC. 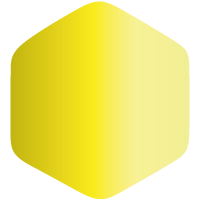 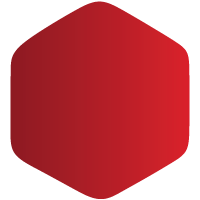 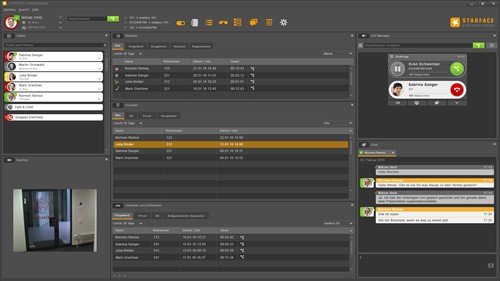 Plenom is only responsible for the hardware. Please contact the software provider, if you have any questions about the software, possible license fee and support.

Find the info and read more on STARFACE Busylight 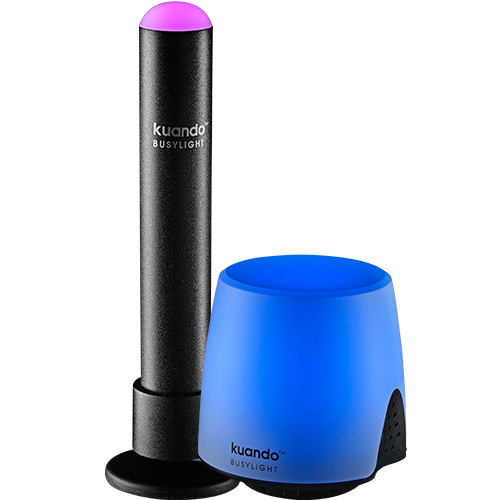 Did you forget to
request a test sample?

A test sample is a risk-free way to
test a Busylight.
Please provide us with some information
about your project and which model
you would like to test.

Powered by Convert Plus
TEST SAMPLE